Warning: "continue" targeting switch is equivalent to "break". Did you mean to use "continue 2"? in /homepages/17/d357192591/htdocs/piovra/wp-content/plugins/customify/class-pixcustomify.php on line 1456
 Vive la Navidad - PIOVRA

Campaign produced and directed by Visualzink for RTVE consisting of a Christmas card in which dance joined a video projection of Christmas elements in a single space with two screens.

Inês Pereira (Piovra Movement) was responsible of choreographing together with the visual designer. The choreography is synchronized with the projected elements giving continuity to the piece until the final message.

Piovra was also in charge of casting together with the director of the spot and art direction (rehearsals). 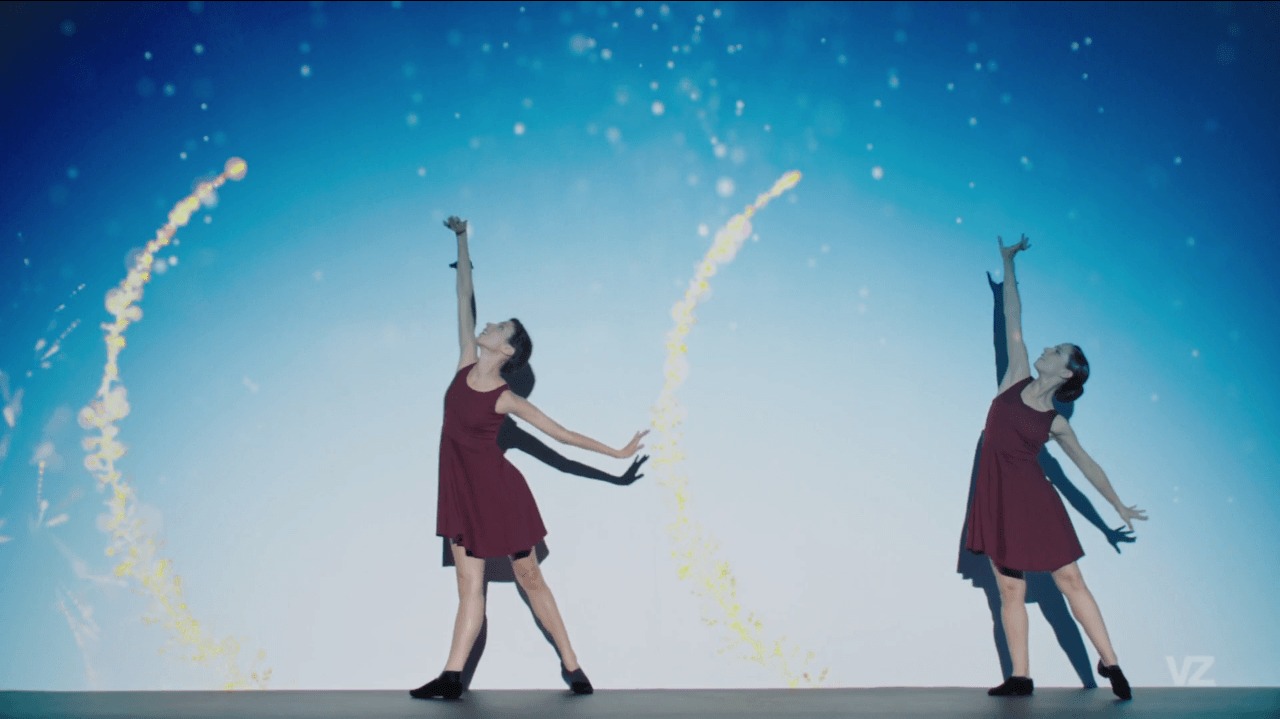